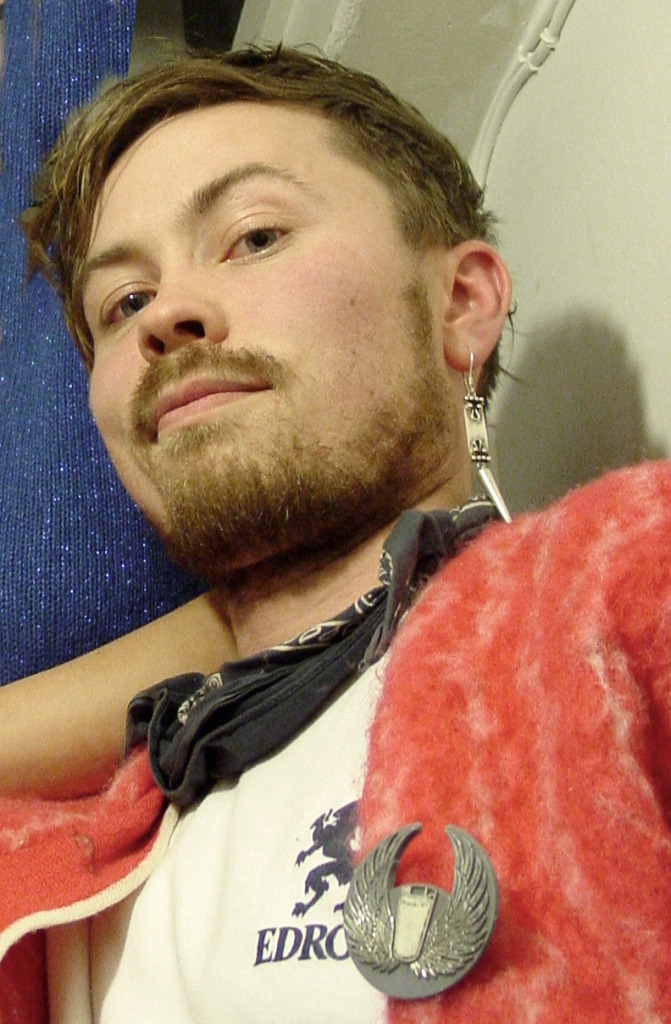 Please join us for a talk by Sami artist/designer/architect Joar Nango at the Emily Carr Aboriginal Gathering Place. Joar will discuss his recent installations and art/design projects. His upcoming solo exhibition of his work is at Western Front from November 14 to December 20, 2014. The opening for this exhibition will take place on Thursday, November 13, 2014, at 7pm.

This talk is sponsored by Trading Routes a research and creation project supported by the Social Sciences and Humanities Research Council of Canada (SSHRC) and by Emily Carr University Faculty of Visual Art and Material Practice visiting artist series.

Joar Nango (b. 1979, Alta, Norway) lives and works in Romssa, Norway. Inhabiting the frontier between architecture, design and art, Nango’s practice explores issues of native identity through contradictions in contemporary architecture and the built environment. In particular, he is interested in the creative simplicity and sustainable knowledge that exists within informal building environments of the north. In 2010 Nango co-founded the architectural collective FFB specializing in temporary structures and interventions in urban contexts. FFB was nominated for Norsk Form’s prize for young architects in 2012.

Joar Nango has exhibited internationally, including recently as part of 43SNA, Medellin, Colombia (2013), the Norwegian Sculpture Biennale at Vigelandsmuseet, Oslo, Norway (2013), and Archizines at the Storefront for Art and Architecture, NYC, USA (2012). Recent solo exhibitions by Nango have been presented at Gallery SAW, Ottawa, Canada (2013), Knipsu, Bergen, Norway (2012), and SDG in Karasjok, Norway (2011). Currently he is artist-in-residence at the Office for Contemporary Art Norway’s residency program in Beijing, China.