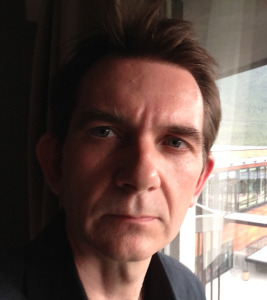 Professor Imre Szeman is a Canada Research Chair in Cultural Studies and a Professor of English, Film Studies and Sociology at the University of Alberta. He conducts research on and teaches in the areas of energy and environmental studies, social and cultural theory, globalization and nationalism, and Canadian studies. His publications include Contemporary Literary and Cultural Theory: The John Hopkins Guide (2012) After Globalization (2011) Cultural Theory: An Anthology (2010); Cultural Autonomy: Frictions and Connections(2010).