Selected for screening by the American Conservation Film Festival 2015 Black Gold is an animated film that reflects on the story of traditional indigenous trading routes while questioning the value and impact of the ever expanding network of oil and gas pipelines in British Colombia. Black Gold was Directed by Woonam Kim with production assistance by senior animators from Emily Carr University. Executive Producer: Ruth Beer. 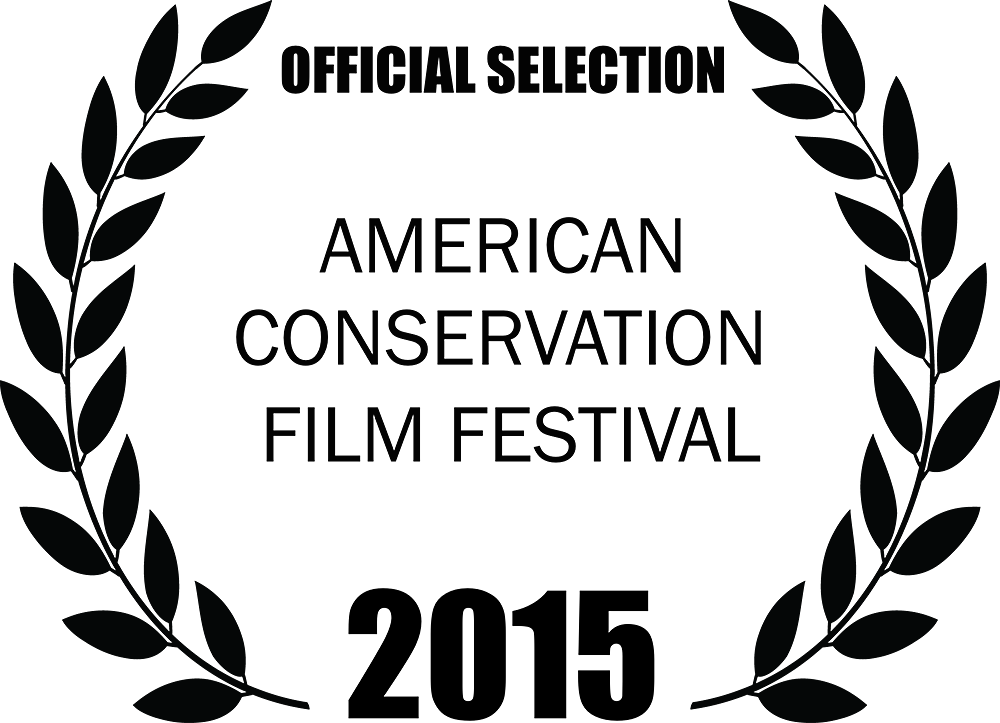